Moments in the moment at the Beauly Firth

Last week I stayed near North Kessock on the Beauly Firth, just a short hop over the Kessock Bridge to Inverness. I took the opportunity to wander about the area on a grey windy day and took some pictures and videos. Scottish summer indeed!

Summer in ScotlandAlthough this does not look like July. It is in not an unexpected July day Scotland. It was not raining much though... It was also a balmy 15C!

The place we stayed had a wee conservatory and I took the opportunity to sit in it on my own on a couple of evenings, with a beer and a book. 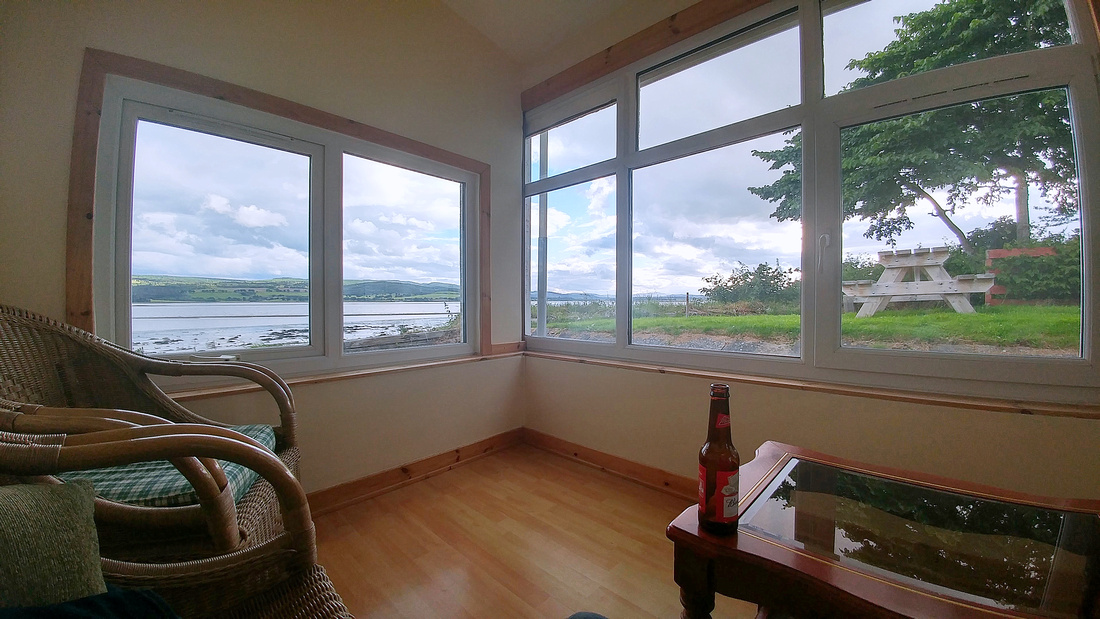 Sitting in a conservatory with a beer and a book

After a few chapters and beers, the sky started to distract me and I put the book down. 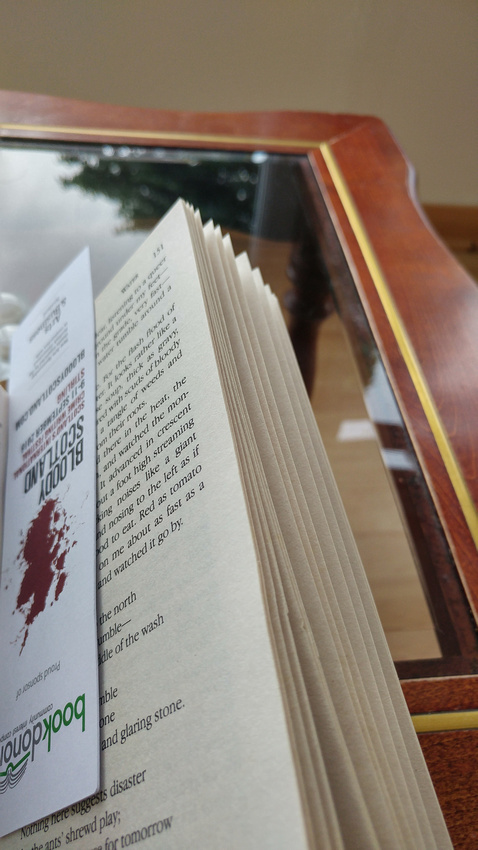 Book Down Eyes up 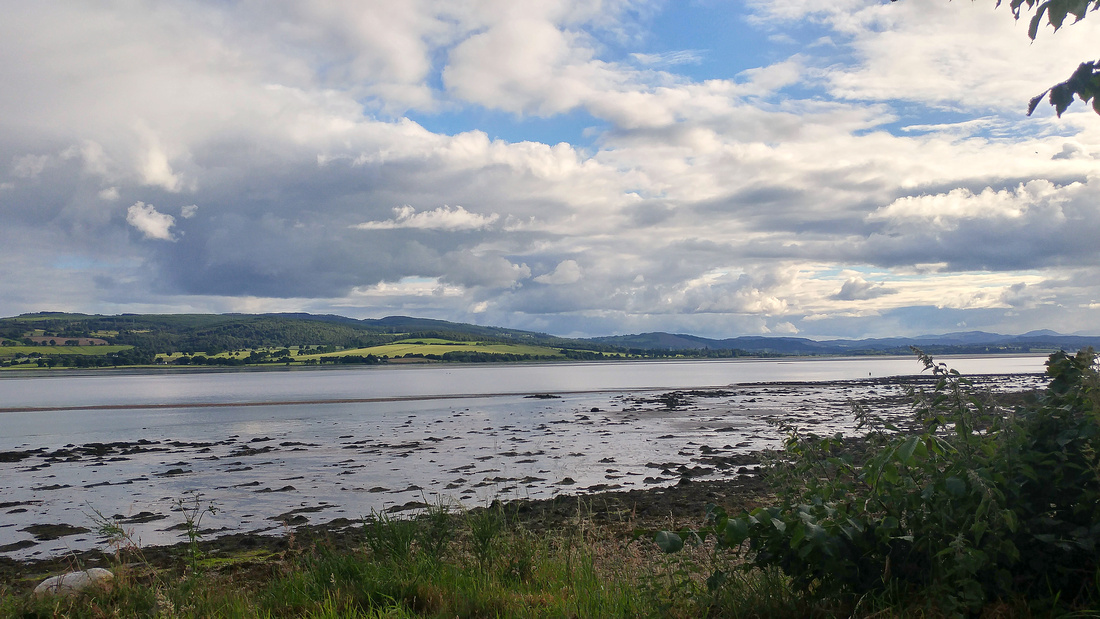 Room with a viewSitting overlooking the Beauly Firth, the sky kept attracitng my attention 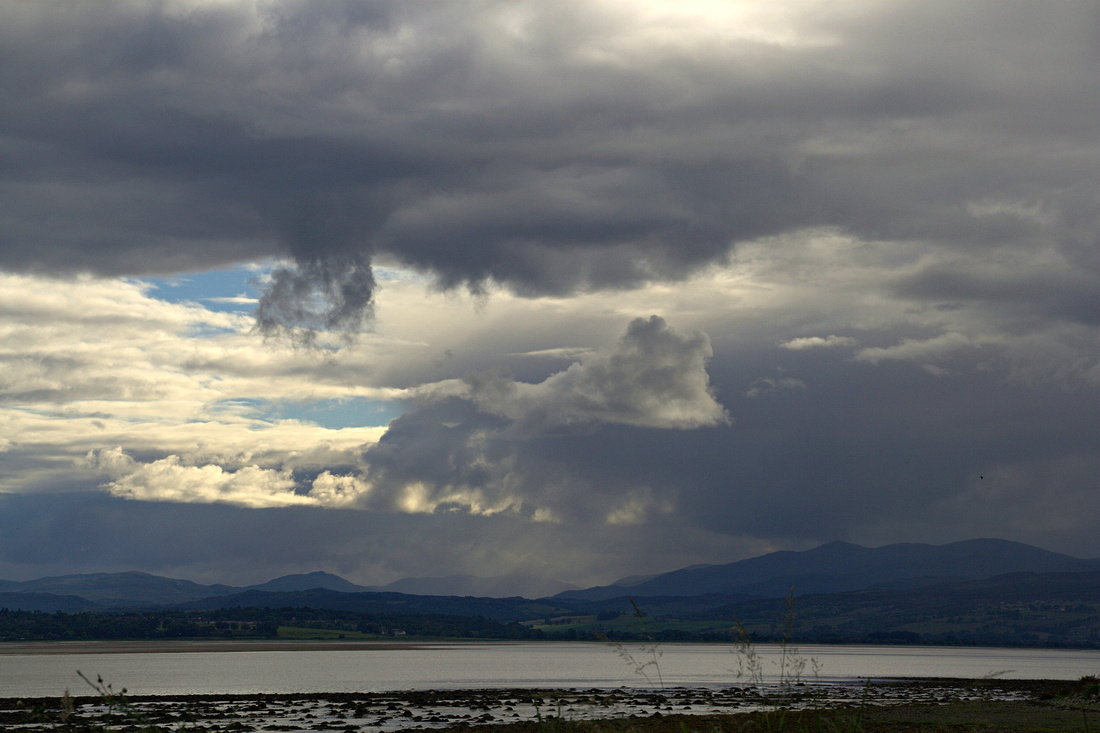 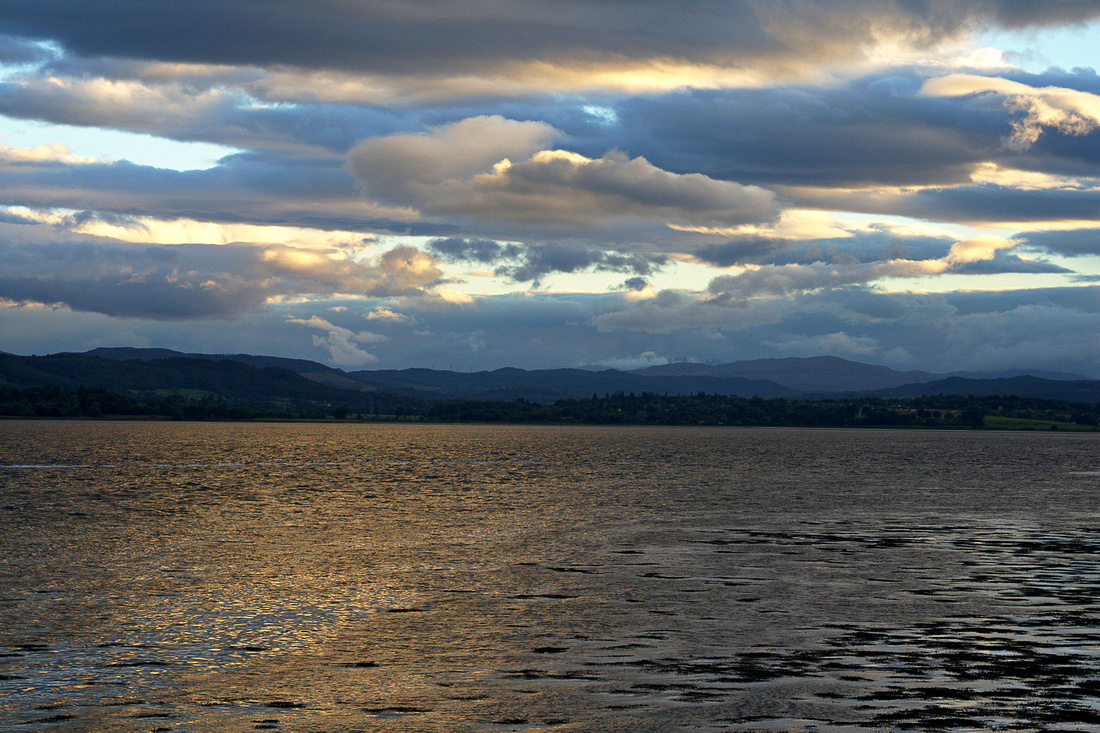 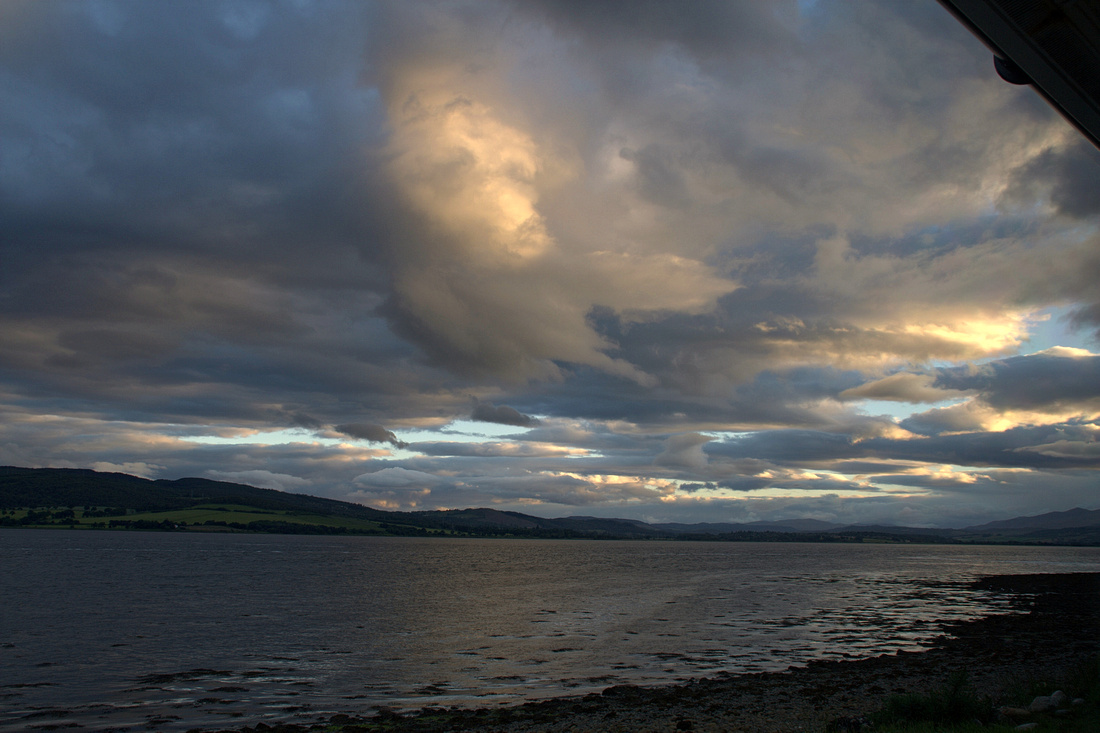 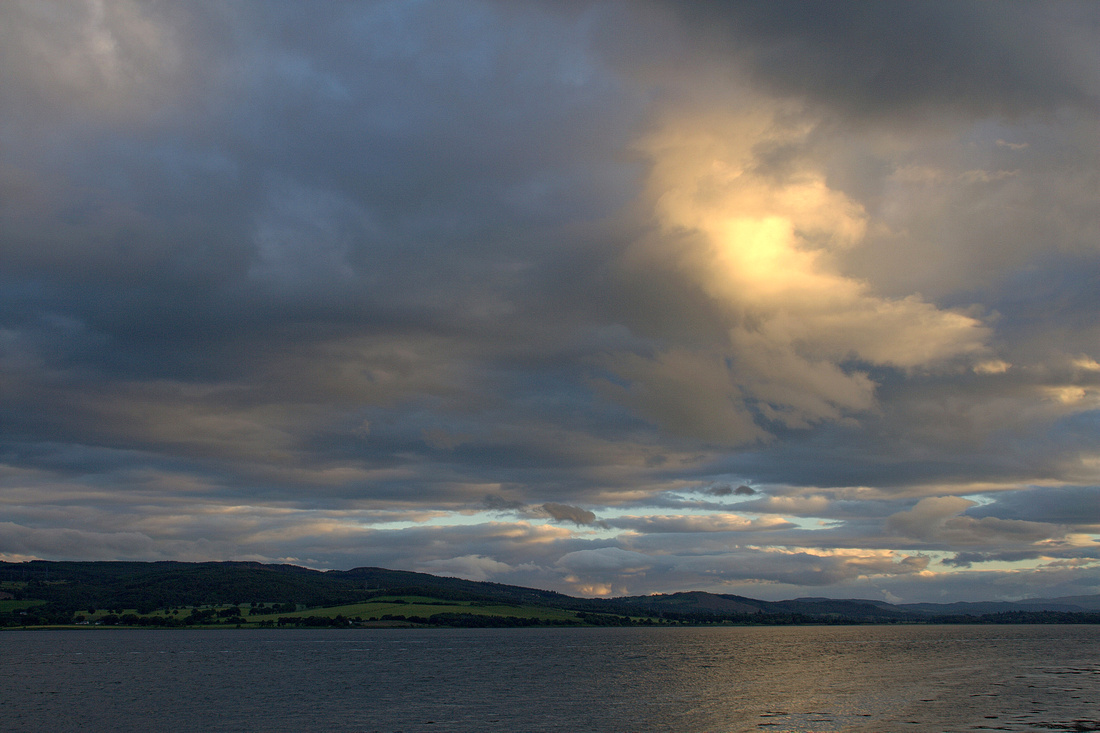 After some capricious attempts to watch the sky, get another beer, take pictures of the sky, or go back to my book, I instead wrote this on my phone…

Oft painted skies ever changing,
Clouds hang suspended in air and light.
If only I could settle my mind & focus, I could see the world as it is meant to be seen.
An infinity of moments that have never been seen nor will ever be repeated.

Sky and beer - a heady combination...

Frank Bowness(non-registered)
A real delight to see where you were, shame about the weather
No comments posted.
Loading...