Crawford Priory, despite its name, is a ruin of a stately home located in Springfield, near Cupar in Fife, Scotland.

Built in the 18th century this building was never a priory and a great account of the history of this building, together with historical pictures can be viewed at the blog of Alex Cochrane.

I first shared pictures of this place when I was a member of Flickr. One photographer had commented on my photo as to how he remembered visiting this building as a child in the 1970's with his grandmother. He described that the building was being closed at the time of his visit and that the furniture was being sold. He remembered visiting the top floor and he described how the ceiling was painted navy blue with gold leaf stars to resemble a night sky.

Now, 40 years later, all that remains of the interior rotting wooden rubble on the ground, with only the walls remaining. It is amazing as to how quickly a beautiful building like this can disintegrate. I have visited Crawford Priory on several occasions and I share my pictures below. 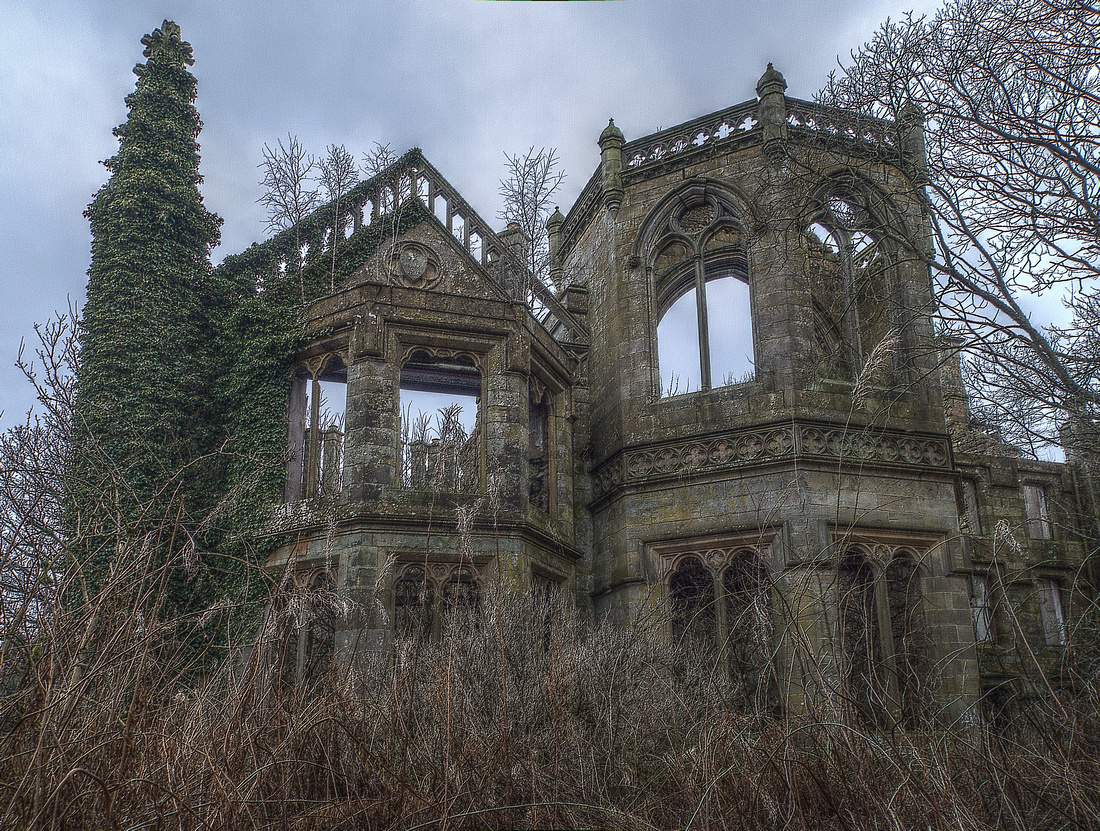 Crawford PrioryThis fast disintegrating ruin of a stately home is located in Springfield, near Cupar in Fife, Scotland. 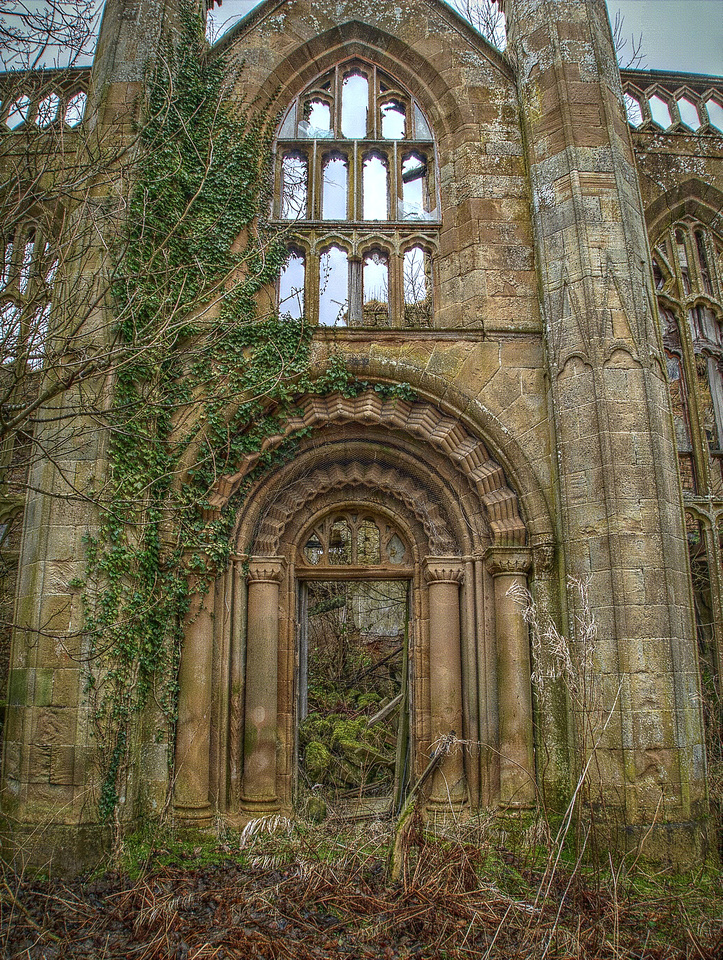 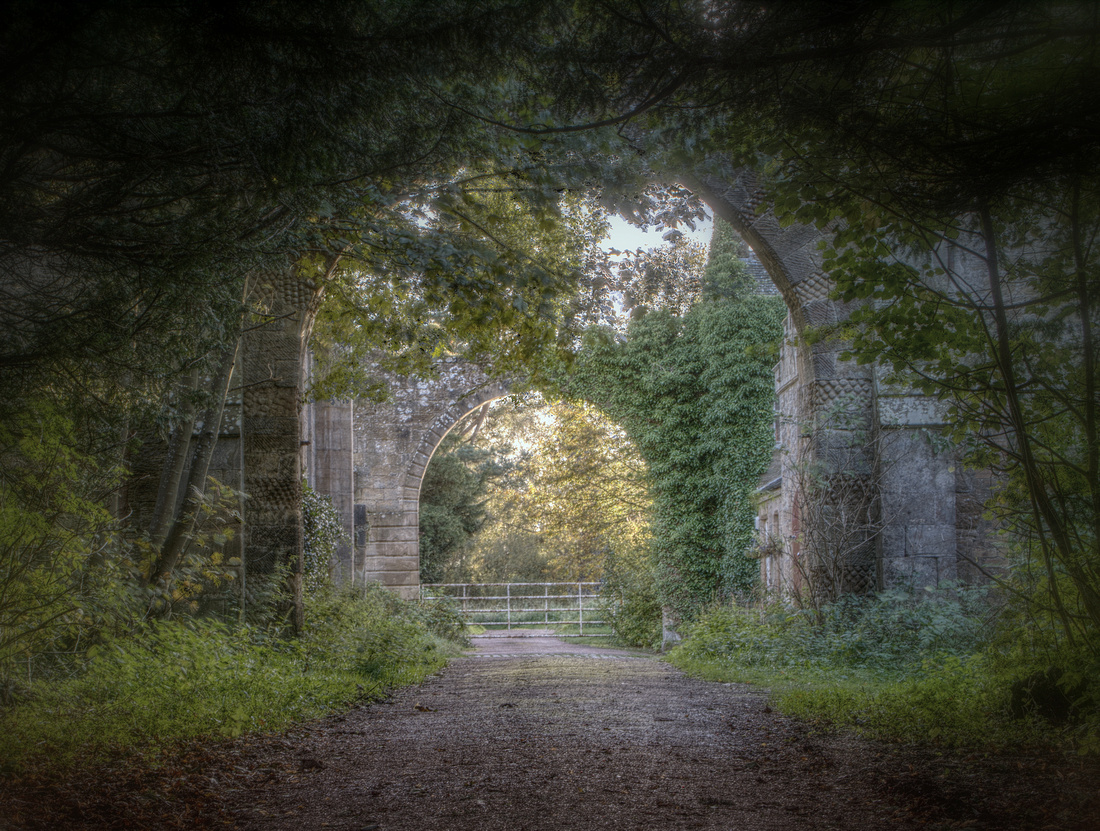 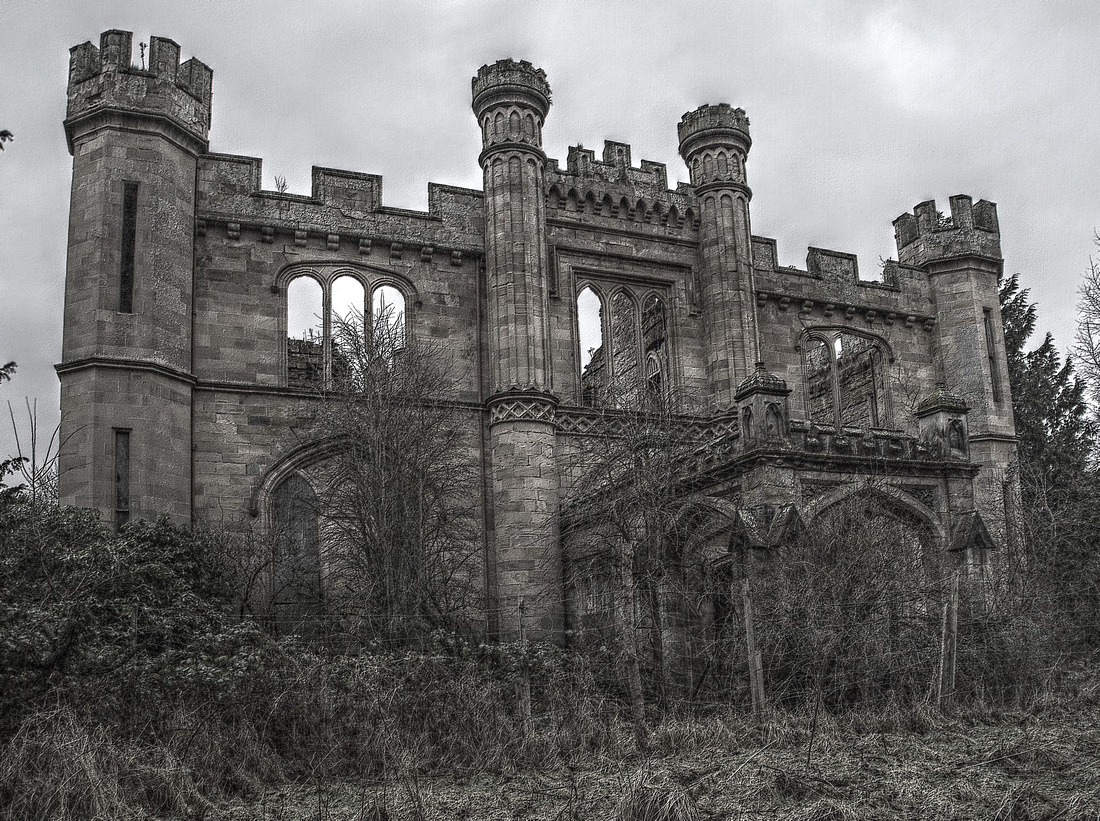 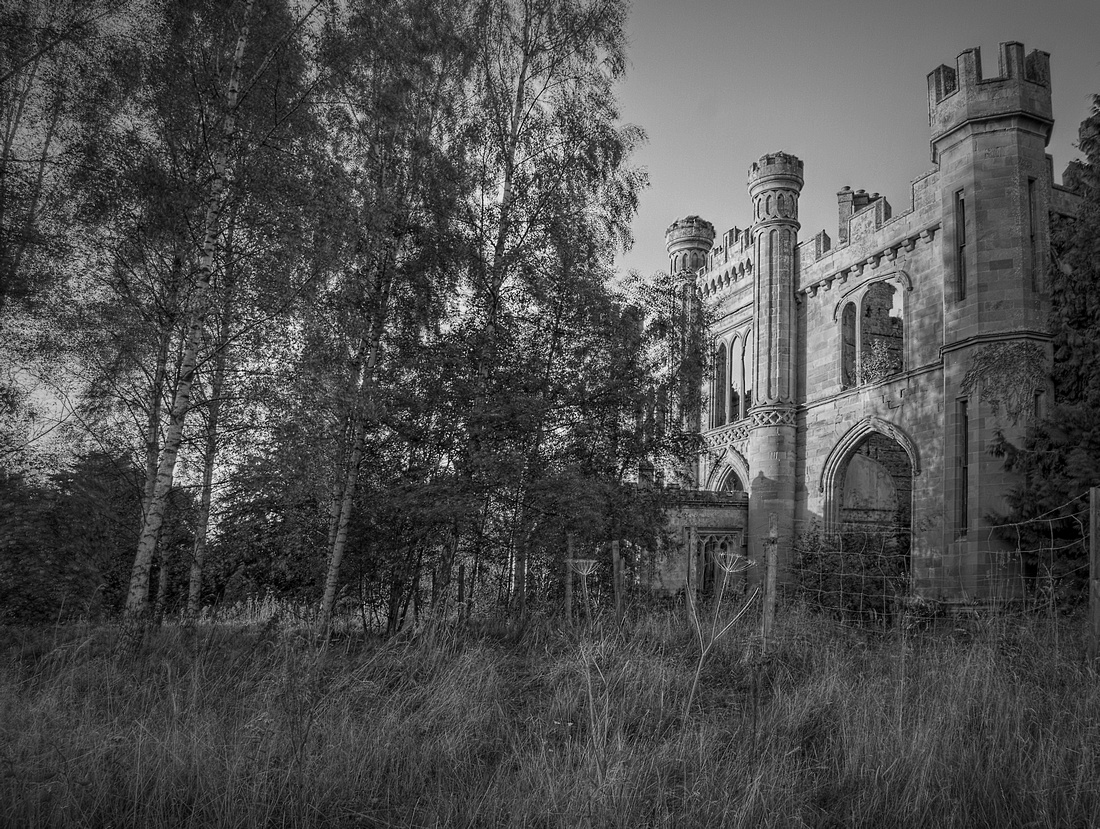 The House of Forgotten DreamsCrawford Priory, Springfield near Cupar in Scotland

Using a couple of open source images and the day to night technique, I was able to have some fun with the images I have captured of this spooky image. The picture below is called "The Witches Mischief". 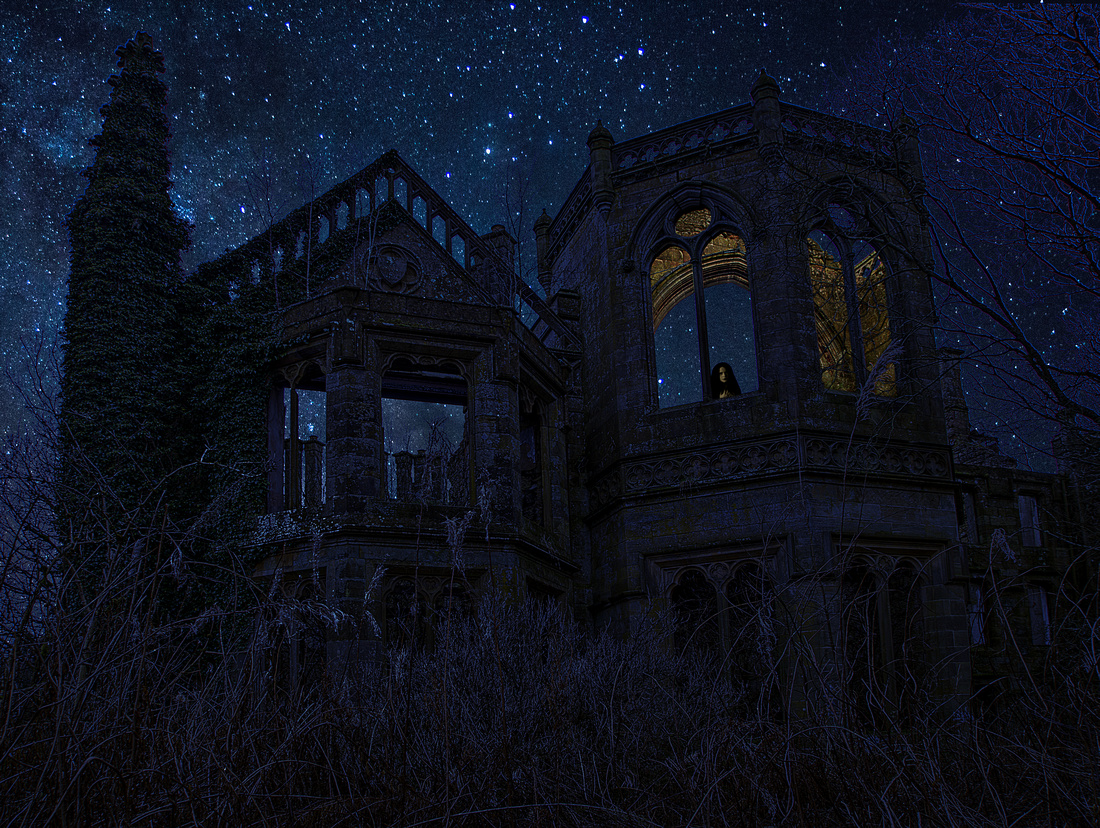 The Witches MischiefA shot of Crawford Priory combined with some open source images to get the best of this spooky ruin.

Tim(non-registered)
Brilliant photography and website Chris, glad I found it!
Chris Bowness Landscape
Thank you. I don't think that it is haunted, I've never read of any rumours.
custom essay writing service(non-registered)
Your photographic skill is extra ordinary. You had really made a good shoot of photos. Is the fort haunted? It look like that!! Thank you for sharing the historical monuments!!
No comments posted.
Loading...